Montenegro has 293 kilometres of coastline and 73 kilometres of beaches and its coastline includes the deep Bay of Kotor, one of the most dramatic features on the entire Adriatic coast and one of the finest natural harbours in Europe. Montenegro's coastal region has a typical Mediterranean climate. 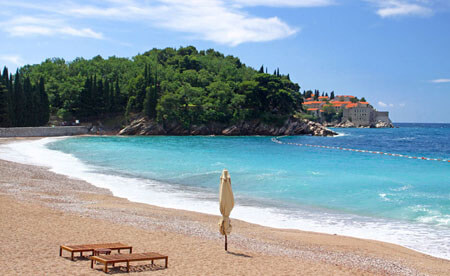 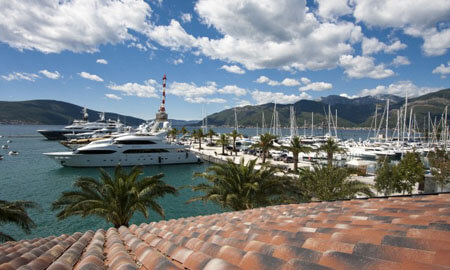 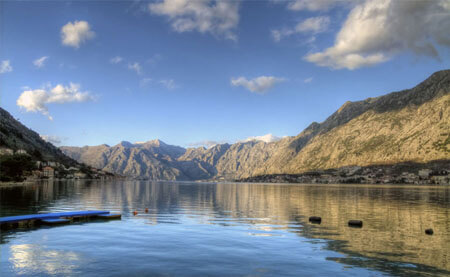 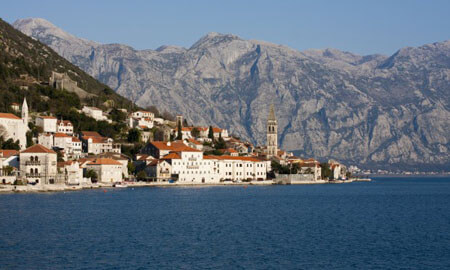 In June 2006, following a referendum, Montenegro chose to leave the Federation and declared independence. Although not part of the European Union, Montenegro has adopted the euro as its currency. 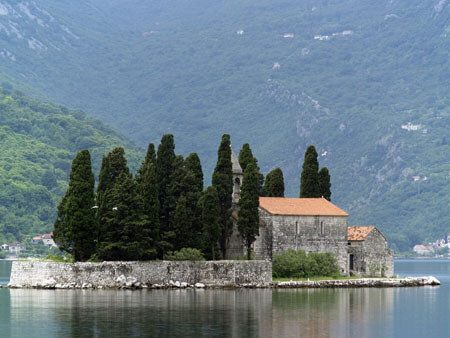 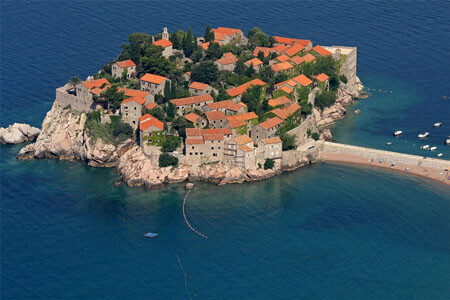 Montenegro borders Croatia, Bosnia, Serbia and Albania. Its capital is Podgorica and its has international airports at Podgorica and Tivat. Dubrovnik Airport in Croatia is only 15 minutes drive from the Montenegrin border. 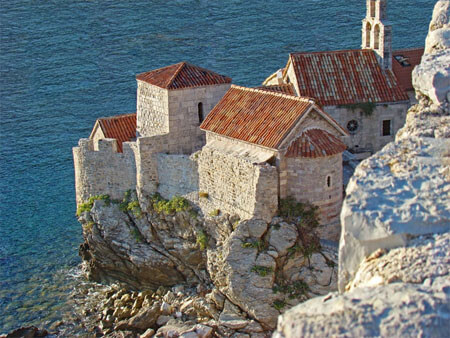 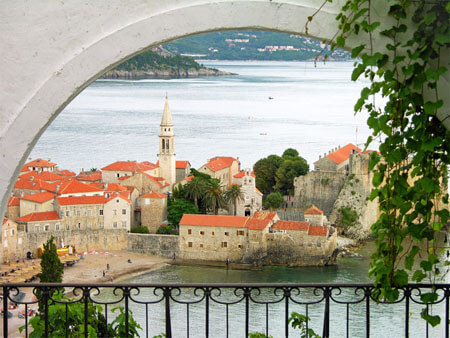 The interior of Montenegro is mountainous with peaks rising to 1,800 m (5,900 ft). For much of the 293 kilometre coastline there is a narrow coastal plain but in the northwest around the Bay of Kotor the mountains fall almost directly into the sea creating a dramatic landscape around this vast natural harbour.

The principal tourist destinations in Montenegro are:

Kotor is the principal town on the Bay and the old town of Kotor is well preserved in its medieval format. It is a UNESCO World Heritage Site. Nearby Perast, another historic town, has a baroque flavour.

Budva is the leading tourist destination in Montenegro with its 17 fine beaches being the principal attraction. But the town is also rich in history and culture. Its hosts a summer theatre festival.

The village on this tiny peninsula joined to the mainland by a strip of sand was transformed into an exclusive hotel in the 1960's and has long been a favourite destination of filmstars.

The southernmost town on the Montenegrin coast has a charming old town and is noted for its 17km long sandy beach.