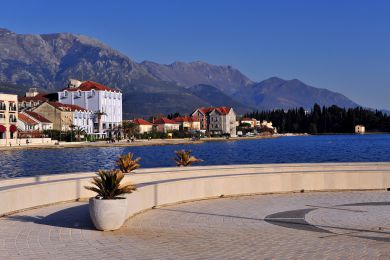 Located in the Boka region of Montenegro, Tivat has been a popular resort for many years.

Tivat is home to many attractions including the Renaissance Summer House Buca and the natural port of Kalimanj.

Two islands which are definitely worth a visit are Ostrvo Cvijeca (Flowers Island) with its sacred monuments, and Sveti Marko Island.

Gornja Lastva, the old centre, stands at an altitude of 300 m (984.25 ft) and there is a fabulous sandy beach at Plavi Horizonti.

Tivat boasts a botanic garden planted with exotic trees and ornamental plants which Bokan sailors have brought back from their voyages.

Although a relatively new town, numerous archaeological digs have revealed that this area was inhabited in prehistoric times, and has been at various times since. For example, evidence has been found of old Roman and Greek settlements. There are plenty of museums and galleries in Tivat, testifying to its interesting past.

With its mild Mediterranean climate, many sunny days and calm sea, Tivat is equally suitable for summer and winter holidays. Two events which take place during the summer are the "Bocce Olympiad" and "Summer Fest". Various carnivals and the Night of Bokelji take place in February.

If travelling from Dubrovnik airport the Lepatane ferry provides a shorter route to Tivat and Lustica Pensinsula than driving around the bay of Kotor.

The Lustica pensinsula is known for its delightful rural landscape and unspoilt coastline. The northest side of the peninsula has the most development and the village of Krasici is notable for the many stylish modern seafront villas interspersed with old cottages crowded around tiny harbours full of traditional fishing boats. At the westerly end of the pensinsula the village of Rose is one of the prettiest and unspoilt fishing villages that you will find in Montenegro

Our Villas in Tivat & Lustica region 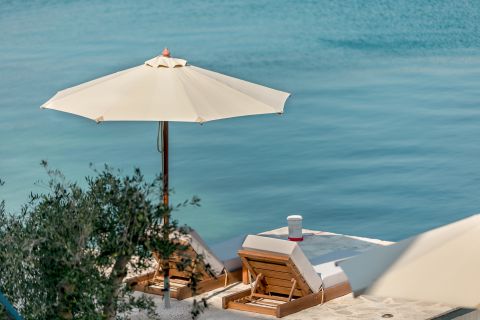 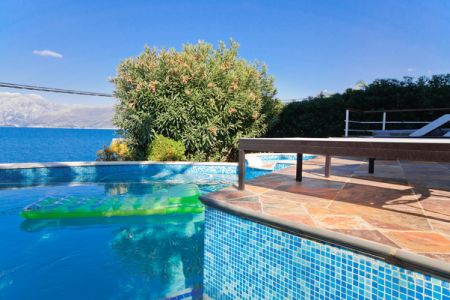 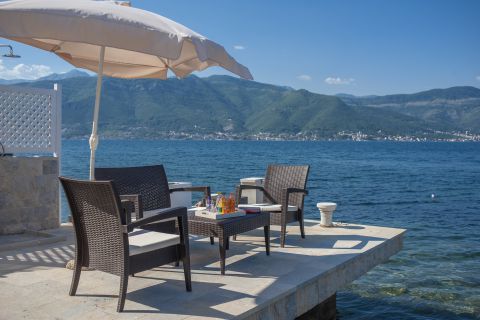 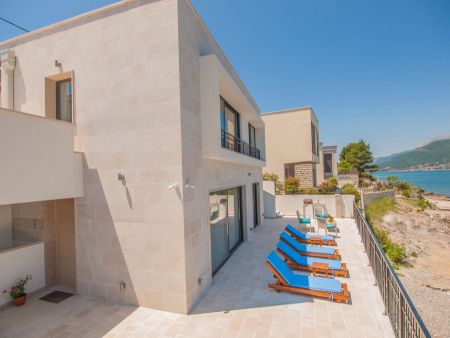 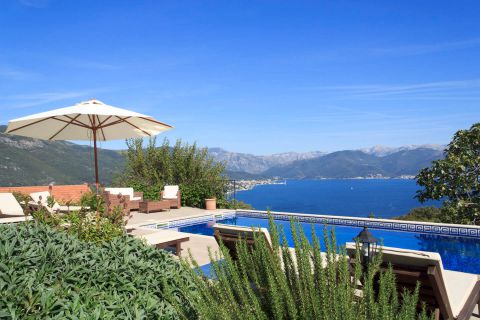 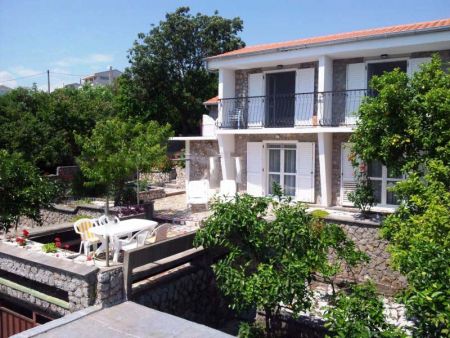 A seafront villa with four bedrooms, two bathrooms, two kitchens, partially air-conditioned, with a lovely garden and terraces and fabulous sea views. Only 100 metres from the sea. Parking.