Bar is located towards the south eastern end of the Montenegrin coast between Budva and Ulcinj. It an important commercial port with a ferry service across the Adriatic to Bari in Italy. Day trips to Bari are possible. Bar is famous for its vast olive groves and is the centre of Montenegro's olive oil industry. Bar claims to have the world's oldest olive tree, Stara Maslina, over 2000 years old. Old Bar, or Stari Bar, is four kilometres inland and is an archaeological site. The ruins include fortifications, Roman aqueducts, churches and around 230 buildings. There is a good choice of beaches around Bar.

Popular beaches include Pearl Beach, Canj, to the north west of Bar, valued for its coloured sands; Sutomori Beach, together with Golden Beach, over 2 kilometres of golden sands close to the centre of Bar; Maljevik Beach with very clear water and Great Sands Beach to the south of Bar, a nature reserve famed for its sunsets.

Fifteen kilometres inland is the Skadarsko Lake National Park. The lake is one of the last fresh water marshes in Europe and is rich in flora and fauna. It is last remaining habitat of the pelican in Europe. Summer water temperatures are suitable for swimming and the Muricka beach, a 600 metre long sandy beach, is popular with visitors.

Ulcinj's beaches are very famous, but the whole area is still relatively undiscovered. The most famous is Great Beach which is a 12 kilometres long stretch of sand, slightly outside the town. On some parts of the beach you can rent sunbeds and umbrellas, or bring your own. Ulcinj's beaches are popular with kite surfers. Just between the Ulcinj town walls and a promenade of seafront shops and restaurants is the town beach, Little Beach, also sandy and very popular. Many more beaches abound, and another beach worth visiting is Ada Bojana, on a small island in the estuary of River Bojana to the Adriatic. It is a peaceful and atmospheric location. This beach also has a naturist campsite. Šaško lake and Ulcinj's salt pond are popular among birdwatchers, as they are major migration stop-off spots for over 200 bird species.

Budva is the most famous Montenegrin seaside town, located amongst natural beauty and interesting historical sites, which testify about its rich and turbulent past. The Old town of Budva lies on a small peninsula and is surrounded by old city walls remaining from the medieval era of Venetian supremacy. In recent times Budva has become a sophisticated town with elegant art galleries, boutiques, ethnic shops, jeweller shops in particular, known to offer good value. The town is made up of narrow streets and squares with medieval churches, sunny cafes, restaurants offering a mixture of Italian and oriental food, and is lively with locals and tourists. During the summer months Budva turns into an open theatre, with numerous local performances, concerts and shows. Many nightclubs and bars provide a lively nightlife. Additional cultural experience is to visit wonderful monasteries with medieval icons.

The incredibly beautiful coastal part of Budva and its near surroundings is a jewel of Montenegro tourism and it has seventeen beautiful sandy and pebbly beaches. It is scattered with charming coves, dramatic cliffs, islands and reefs. It is a paradise for swimmers, surfers, kite surfers and divers, and also for families with children who want to play in the sand.

Our Villas in Bar 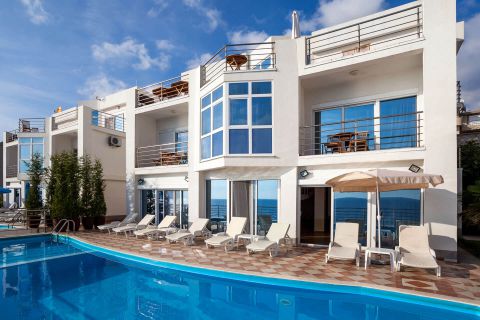 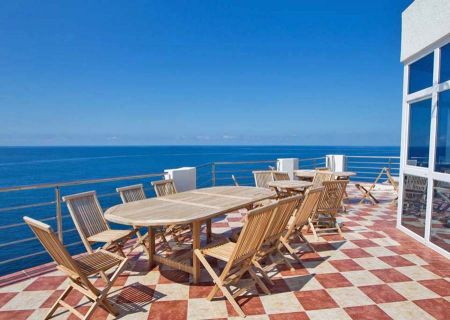 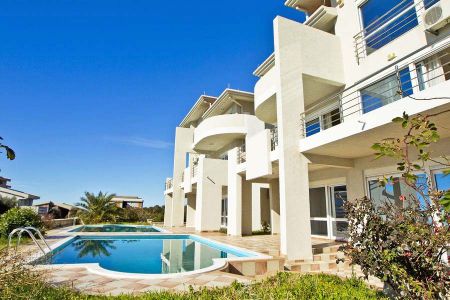 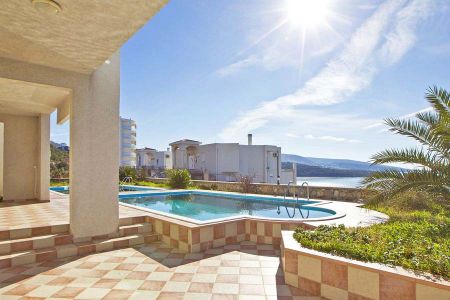 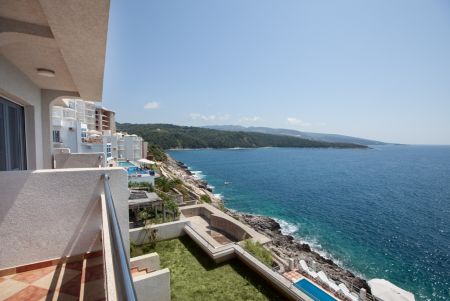